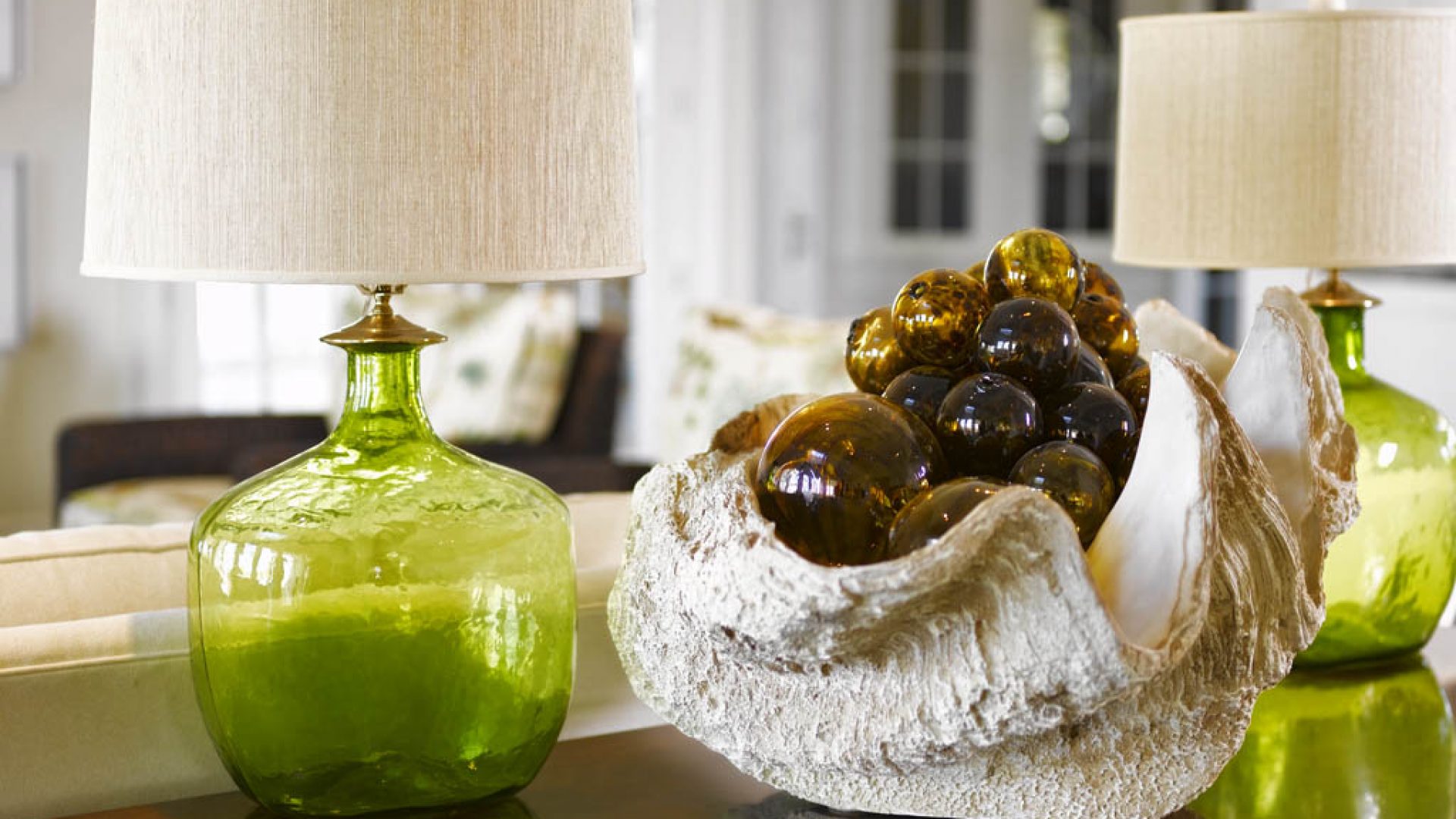 Award-winning designer Kathleen Hay heads up a full-service interior and graphic design firm that specializes in high-end residential and commercial projects, as well as custom graphic design commissions. Recognized by several distinguished international panels as one of the world’s leading designers (International Property Awards and Andrew Martin Interior Designer of the Year, London, UK), Hay has been featured often in numerous regional, national, and international publications.  She is recognized for her trademark interiors: clean, sophisticated spaces that exude chic comfort and appealing suitability.

Hay believes strongly that houses need to be appropriate to their setting, their time, and their owner.  She remains open and flexible to the changing needs of her clients and the varied locations of their houses.  She approaches each new project in a bold, but respectful manner, addressing the diverse challenges with an exciting and fresh take.  Hay is a collaborator at heart.  The single most important factor in all her projects remains the people who will inhabit them.  She listens closely to her clients’ needs and wishes to execute a design based on their unique perspective.  The goal of her work ultimately is a beautiful environment — one that reflects both the family that occupies its spaces and the professional vision that guided its completion.

In the late 1970s, Hay accepted the invitation of a friend to join her family for a summer on Nantucket Island.  Hay continued to visit the island through college summers where she apprenticed with highly-regarded artist and designer George Davis and his partner, Bruce Dilts.  Davis owned an art gallery, restaurant, and home furnishings store called Weeds – a fabulous shop that was a destination for visitors to the island.  Bitten by the island bug, Hay graduated from the College of William & Mary with a B.A. degree in Economics in 1985, turned down a lucrative job offer on Wall Street, and returned to Nantucket on a year-round basis to enjoy the natural beauty of the landscape and the island’s seaside surroundings, as well as to be immersed in a creative community of like-minded people.

Hay went on to manage Davis’s business for twenty years before starting her own eponymous design firm in 2000.   During her first long winter on the island, she met her husband while performing a play with the Theatre Workshop of Nantucket.  She and her husband, lead draftsman on the KHD team, have two daughters who were born on the island, the oldest of whom has recently joined the firm as a Senior Design Assistant.  The island is the perfect home base for a designer consumed by wanderlust.  Hay continues to find inspiration in the natural world, which is especially rich on Nantucket, as well as through her frequent travels to cities near and far. Although based in the Northeast, with offices in Nantucket and New York City, Kathleen follows the work where it takes her and enjoys the opportunity to explore many diverse settings.